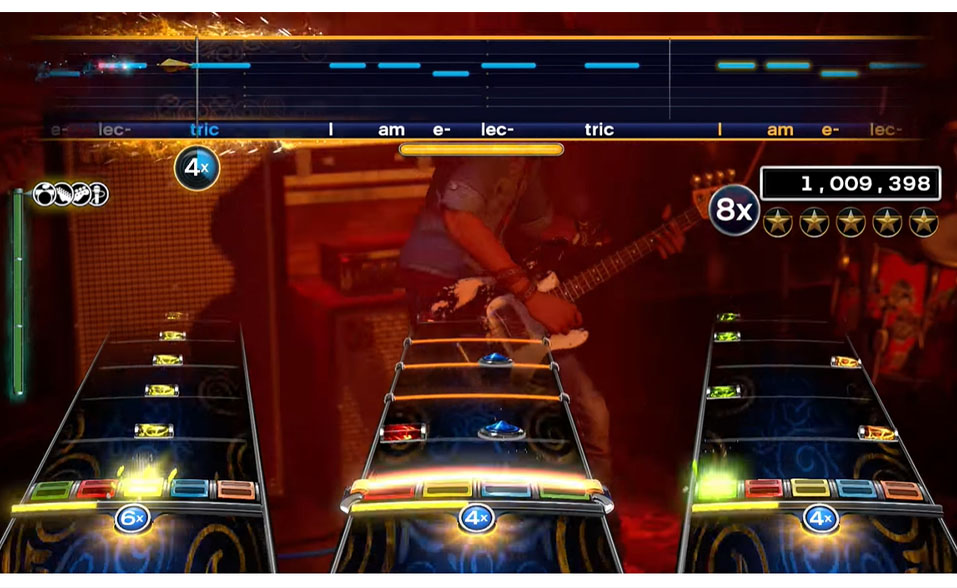 Publisher Epic Games has announced that it has acquired Rock Band developer Harmonix Systems. The financial details of the deal is unknown.

The Fortnite developer said the Harmonix team will be working closely with it to create musical experiences and gameplay for Fortnite while supporting its existing titles, such as Rock Band 4.

Harmonix has confirmed that the DLC plans for Rock Band will continue until next year. However, Fuser and other games will remain on Steam and consoles. Furthermore, the studio won’t stop supporting its older titles.

“Harmonix has always aspired to create the world’s most beloved interactive music experiences, and by joining Epic, we will be able to do this at scale,” said chairman and co-founder Harmonix Alex Rigopulos.”Together we will push the creative boundaries of what’s possible and invent new ways for our players to make, perform and share music.”

During the previous year, Epic has spent a lot of money on acquisitions and raised over $1 billion to invest in its metaverse. Harmonix has material that should take it quite far. The Boston-based firm has been creating music video games for decades. Harmonix’s titles will assist Epic in adding musical components to Fortnite—the company’s most popular metaverse platform.

Alain Tascan, VP of game development at Epic Games, also commented about the acquisition, saying the partnership with Harmonix will transform how players experience music in Fortnite.

“Music is already bringing millions of people together in Fortnite, from our emotes to global concerts and events. Together with the Harmonix team, we will transform how players experience music, going from passive listeners to active participants,” said Alain Tascan, VP of game development at Epic Games.

Harmonix has a history of developing enjoyable and engaging music experiences that are accessible to everyone. This experience is important as Epic works to establish the metaverse, according to them, because it involves reimagining how music is experienced, produced, and distributed.

Harmonix is the latest game company to be acquired by Epic Games. It follows the publisher’s previous acquisitions like Sketchfab, Tonic Games Group, ArtStation, Capturing Reality, and Rad Game Tools.