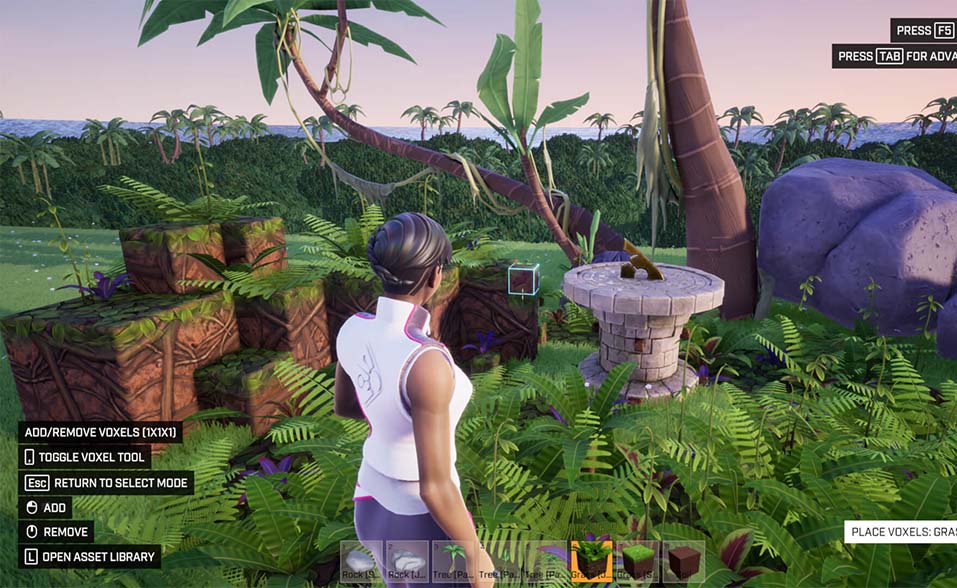 Facebook has been busy with one-off virtual reality studio acquisitions lately, but this is something new and exciting for the social media giant.

Facebook announced that they had acquired Unit 2 Games. Unit 2 Games is the developer of Crayta—a free-to-play game creation and sharing platform. The social media network didn’t disclose the financial terms of the deal.

“We can now make content creation easier than ever by bringing our team together with Unit 2 Games’ team and technology,” commented Sharma in an announcement post. “In the future, people on Facebook will create experiences in a matter of minutes without the need to code, while more advanced creators can make content limited only by their imagination.”

The VP of Facebook Gaming, Vivek Sharma, said the acquisition would make content creation easier for the company by partnering with the Unit 2 Games’ team.

Unit 2 is an up-and-coming indie studio, launching their first game, Crayta, last summer. After just three years in the industry, they’ve caught some eyes with Crayta’s release on Google Stadia as well as Epic Games Store.

Unit 2 Games has stated that the takeover won’t affect their employee numbers as there would be no layoffs. The studio also said its vision with Crayta was to “democratize game creation, empowering more people than ever before to make, play and share games, regardless of experience or background.”