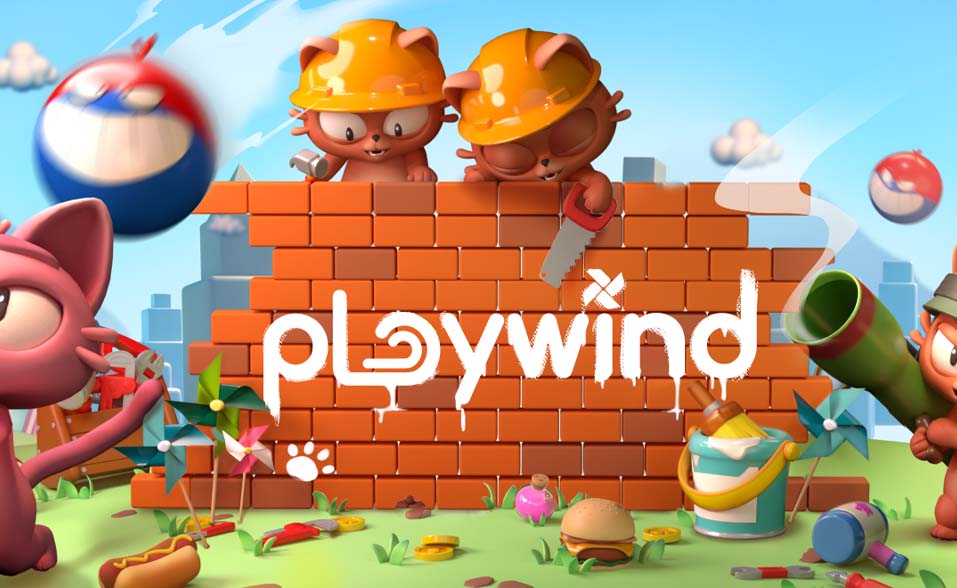 UK-based mobile game developer Playwind Games has secured $4 million in a funding round.

Singapore-based mobile game developer Garena led the investment round. Garena is the creator of the battle royale game – Free Fire.

The funding will help the Playwind Games develop and launch more games for the casual mobile market, with a focus on social features.

“Playwind Games was founded to bring happiness to players by letting them play and socialise together in exciting new worlds,” said Playwind CEO Jack Tang. “This investment will support our future growth as we hire the next generation of talent as part of our efforts to become one of the best casual and social game creators in the mobile market. More importantly, this investment comes from a respected industry figure the entire team at Playwind has a tremendous amount of respect for, and we’re excited to work alongside Garena, who share our belief that mobile games are better when we play together.”

Former CEO and founder of Funky Panda Games, Jack Tang, launched Playwind Games in 2020. Prior to Playwind and Funky Panda, Tang was at Electronic Arts, where he worked on mobile games such as Sims Social, Pet Society, and Simcity Social.

Playwind Games has only released one game, City Boom, available on the Google Play and App Store.

In other news, Chinese tech giant Tencent has announced that it has acquired a majority stake in Madrid-based game developer Tequila Works for an unknown sum.

Tequila Works is well-known as the developer of hit titles such as Rime and Gylt.