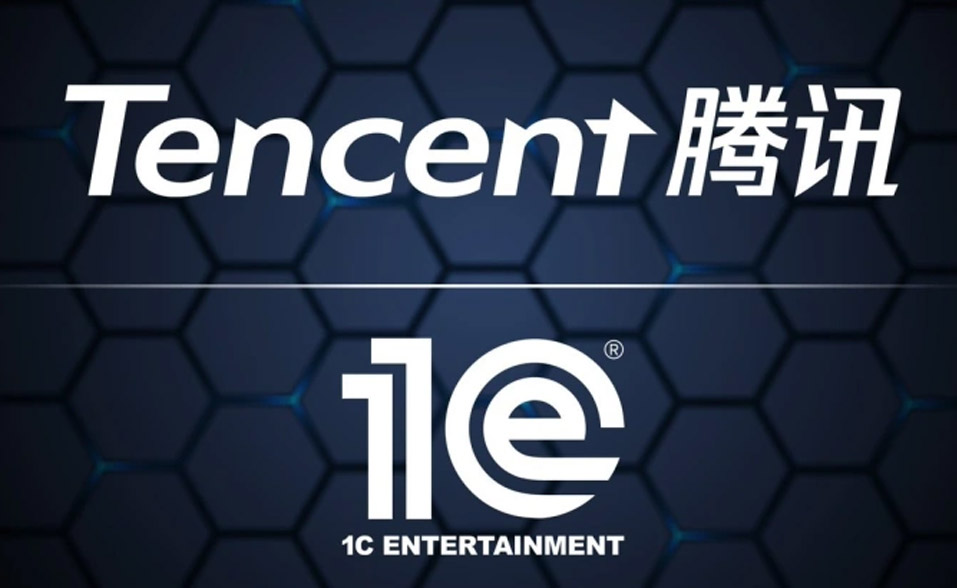 1C Entertainment, a Polish game development firm, announced that it had been acquired by Tencent.

The two companies inked a deal in late November, in which Tencent agreed to purchase all shares formerly owned by 1C Entertainment’s previous parent company, 1C. This makes the Chinese technology and media giant the majority stakeholder in the Warsaw-headquartered firm as well as all of its subsidiaries.

“We are truly excited by this deal. It is an amazing opportunity for 1CE to achieve our wildest dreams and aspirations in the video games business,” said Tomasz Nieszporski, a board member at 1C Entertainment. “Our vision and passion will be now backed by a leading global games company, and I am humbled by the unique chance of working together with Tencent and the other top creative minds that are part of its global ecosystem.”

In addition, 1C Entertainment and all other 1C subsidiaries will be rebranded within six months of the closing of the deal. However, there is still no credible information on what the names of the new companies will be.

1C Entertainment has developed over 100 titles for a variety of platforms. It is best recognized as the publisher of aircraft simulator IL-2 Sturmovik and the Men of War franchise.

Li Shen, Tencent Games Global’s CTO, commented, “We couldn’t be more pleased to work with the talented team at 1C Entertainment, supporting them as they embark on a new phase of growth.”

Tencent made another high-profile acquisition earlier this week. The Chinese firm purchased a majority stake in Edmonton-based game developer Inflexion Games from Improbable for an unknown sum.

Inflexion Games is currently working on Nightingale, an upcoming survival crafting game. It will enter early access on PC later this year.