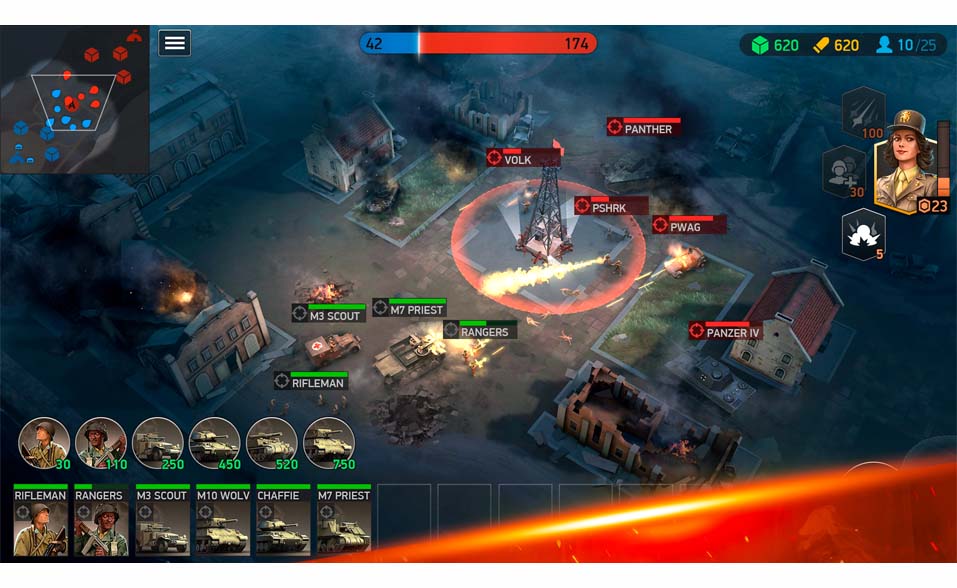 “This is a breakthrough moment for Hypemasters,” said Boris Kalmykov, Hypemasters co-founder and CEO. “Funding from new partners — GEM Capital and Ludus — together with follow-on investment from TGF will help us strengthen the team, launch World War Armies and continue growing beyond a single game. At this point, we also part our ways with MGVC and want to thank them for a great kickstart and all the support they provided during our journey. This is a new chapter on a path of an independent global company journey, and we feel privileged to be working with professional gaming VCs. We look into the future with an excitement and much optimism.”

“Hypemasters is a team that is not afraid to experiment and go their own way, not copying other successful games, creating unique products – these are the companies GEM Capital strives to support,” said Roman Gurskiy, games and entertainment leader at GEM Capital. “At the moment, there are no popular mobile games on the market that could be called “True RTS”, and we believe that World War Armies can take a leading position in this niche.”

The World War Armies game is now in open beta and is slated for a global release this summer.

Previously, the studio completed pre-seed and seed rounds from The Games Fund, AII Corporation, and MGVC. Hypemasters said the cash would be used to develop World War Armies as well as complete a buyout of MGVC, the company’s previous investor.

Kalmykov said he was inspired by top game companies like Riot Games, Supercell, and Small Giant Games to establish his own studio. As of now, Hypemasters has collected $4 million to date.