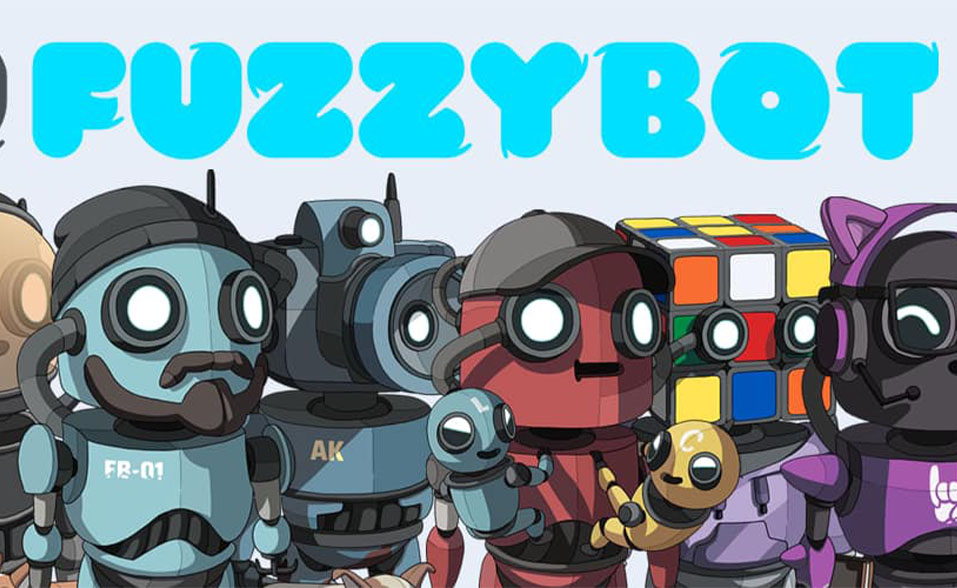 New indie game developer FuzzyBot has announced that it raised $3.5 million in a seed funding round.

“The games industry is notorious for its inflexible high-crunch culture, and we are determined to chart a new path in how our company operates and brings games to market,” said Dyshlova. “We value the collaborative speed that comes from working within a small team and look to capitalize on the benefits that a remote studio can provide.”

FuzzyBot is an independent developer based in Los Angeles, founded by former Electronic Arts (EA) executives Tatyana Dyshlova and Max Spielberg. Dyshlova worked as a lead producer, and Spielberg was the design director at EA. Dyshlova now serves as the CEO, whereas Spielberg is the creative director of the studio.

The founders stated they quit developing AAA titles to “chase the indie dream” and make games that everyone can play together.

Malte Barth, the founder general partner of BitKraft Ventures, commented: “It’s evident that the FuzzyBot team has transferred their synergy from EA to the new studio. Their proven ability to grow a world-class development team will be invaluable as they collaborate to tap into a cross-genre market opportunity.”

The company said that the money would be used to develop its first co-operative game and expand the development team.  FuzzyBot states that its debut title will be a “co-operative game that blends combat and progression elements of the Roguelite and Life Sim genres.”

A representative for FuzzyBot announced that the company will be focusing on publishing games primarily for the Nintendo Switch platform.

FuzzyBot is among the new studios that have recently started raising money and getting into co-op game development in Los Angeles. Recently, LA-based Elodie Games has raised $32.5 million to develop co-op titles that can be played on multiple platforms.