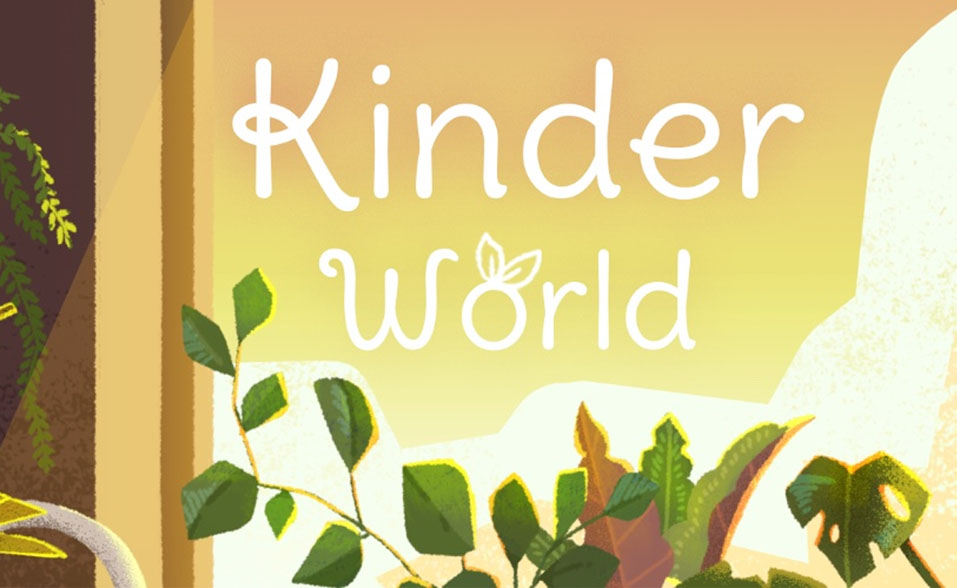 Kinder World is a free mobile game that allows players to care for virtual houseplants by doing real-world mindfulness activities.

Andreessen Horowitz (A16z) was the head sponsor for this round, which included participation from 1UP Ventures, Eric Seufert’s Heracles Capital, and Galileo Ventures. Emily Greer, the CEO of Double Loop Games, also participated in the funding round as an angel investor.

“These past few years have been anything but kind,” said co-Founder and CEO Lauren Clinnick. “But even in the depths of Melbourne’s long lockdowns, my small team saw how everyday acts of compassion, to ourselves and others, could make the world seem like a kinder place.”

This is the largest amount of funds ever raised by an all-female-founded game studio in Australia.

A16z general partner James Gwertzman commented, “Lumi is stepping into a fast-growing and much-needed category of their own. Here, the goal is not to achieve or compete, but rather to slow down, step back and take a much-needed mental health break.”

With the money raised, Lumi will seek to grow its staff and expand Kinder World before a worldwide release later this year. Furthermore, the investment will allow the Lumi team to expand the Kinder World experience on additional platforms, both online and offline.

Australian game studios and developers have been making news headlines internationally for their creativity and innovation.