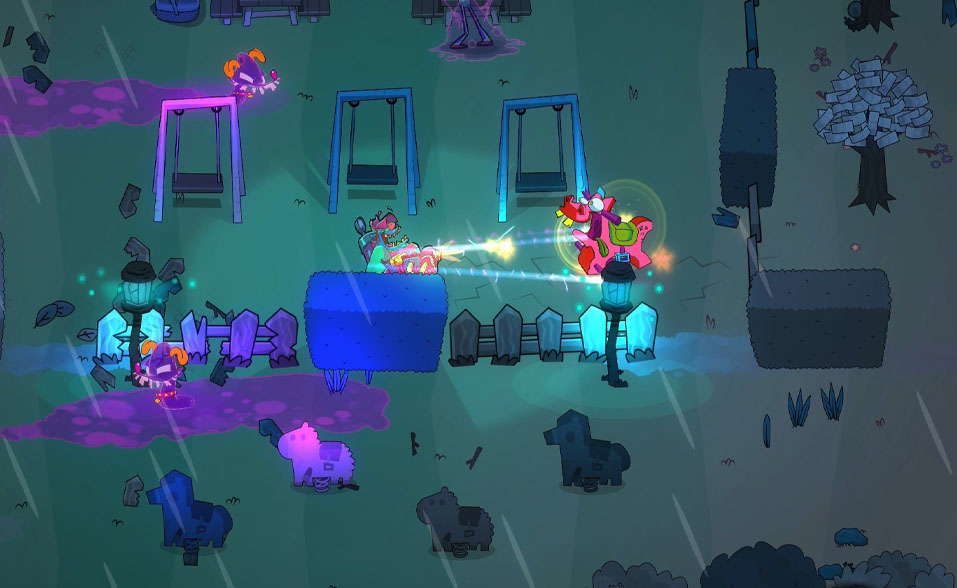 Chroma Ventures is the investment division of 4J Studios.

Tony Gowland, a games designer with more than 20 years of expertise, launched Ton Workshop in 2015. During his career, he worked on some of the most successful Rockstar Games titles, including Grand Theft Auto: Stories and Red Dead Redemption.

“I’m incredibly excited for the future and what Ant Workshop will be able to achieve with Chroma Ventures’ investment,” said Ant Workshop founder Tony Gowland. “It not only allows our team to focus exclusively on making our new IP and games the very best they can be, but enables us to tap into the vast experience Chris and Paddy bring, both in terms of developing games and businesses.”

The money will allow Ant Workshop to devote more time and resources to develop its concept game, Dungeon Golf. Furthermore, the studio also has plans to hire additional personnel. Gowland will add two full-time workers and freelance personnel to his existing staff of eight developers.

In addition to the financial backing, the two principals of Chroma Ventures, Chris van der Kuyl, and Paddy Burns, will join Ant Workshop’s board of directors.

Chris Van der Kuyl, principal of Chroma Ventures, commented: “Tony is an experienced and highly talented designer who has gathered an exceptional team around him to deliver great content across multiple platforms. We love their work and the quirky sense of humor that runs through the games they develop. They make games most parents would be happy for their kids to play and that they could find themselves drawn into quite quickly too.”

Gowland’s aim for his own place of work was to concentrate on developing original intellectual property (IP) with a humorous twist.