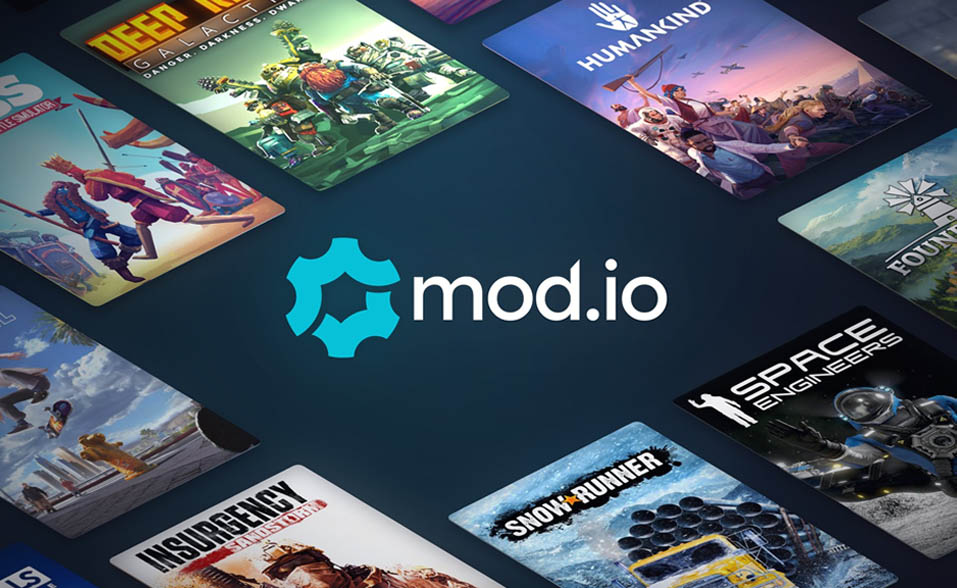 Modding outfit Mod.io has announced that it raised $26 million in a Series A funding round.

“The awesome team at mod.io have created a UGC platform that allows any game to be rebuilt and adapted by the player,” said Rob Lowe, managing director of digital play at Lego Ventures. “We believe this is a great example of the core LEGO idea applied to digital play, and we are extremely excited to support mod.io as they further expand the platform, community and range of games utilising this highly promising technology.”

Bo Wang, corporate VP of Tencent, commented: At Tencent, we believe that UGC drives innovation in gaming. Many of the largest video game genres today started out as UGC, or mods, built by enthusiasts on top of existing products. For over two decades, Scott and his team have been instrumental in supporting the growth of this community. As a stakeholder in the future of this industry, Tencent is proud to support mod.io on its path to unlock creativity across the gaming ecosystem.”

The company currently has around 80 distinct games, with Saber Interactive’s Snow Runner and Keen Software’s Space Engineers being two of them.

This is Mod.io’s third fundraising of this year. Earlier in March 2020, the company secured $5 million in a $1 million seed round and another $4 million in December 2020.