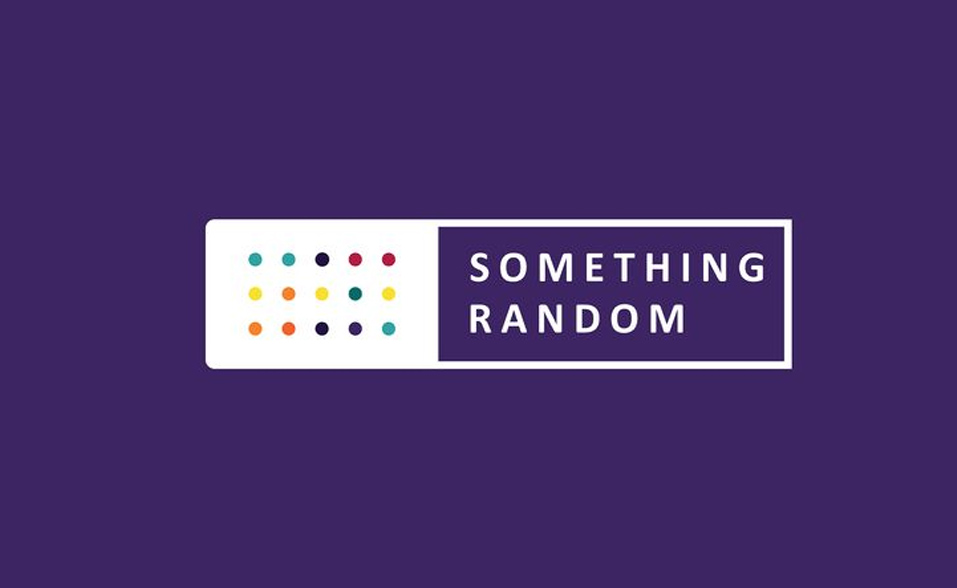 Chinese internet and video games company NetEase has invested an undisclosed amount of money into the Polish VR studio Something Random.

Neither NetEase nor Something Random reveals the actual investment amount, but reports suggest it may be in “millions” of dollars. This is NetEase’s first attempt to break into the Polish market.

Something Random was established in 2021 by VR shooter SUPERHOT developers—Cezary Skorupka, Anna Żurawicz-Skorupka, Jakub Witczak, and Piotr Goguś. The Lodz, Poland-based virtual reality company is presently developing its debut game, which will be launched in 2023.

Something Random will also use the funds to expand its development team as well.

Something Random CEO Cezary Skorupka commented: “The world of VR games has a very dynamic future, and there is a huge potential in it. Virtual reality is an area in which we have experience, and a global investor appreciated not only our achievements so far, but above all, invested in games we are currently working on.”

It is the second fundraising round for Something Random. Earlier, the company raised “several million dollars” in a seed round to develop two virtual reality games, including a first-person shooter.

NetEase has invested in several overseas companies and startups in recent years such as AccelByte and Lightforge Games, as it seeks to expand its footprint outside its home market of China. In addition, the company has an extensive portfolio of games, including the popular multiplayer online games Fantasy Westward Journey.

In other news, Omeda Studios has raised $20 million in a Series A funding round led by Haveli Investments.