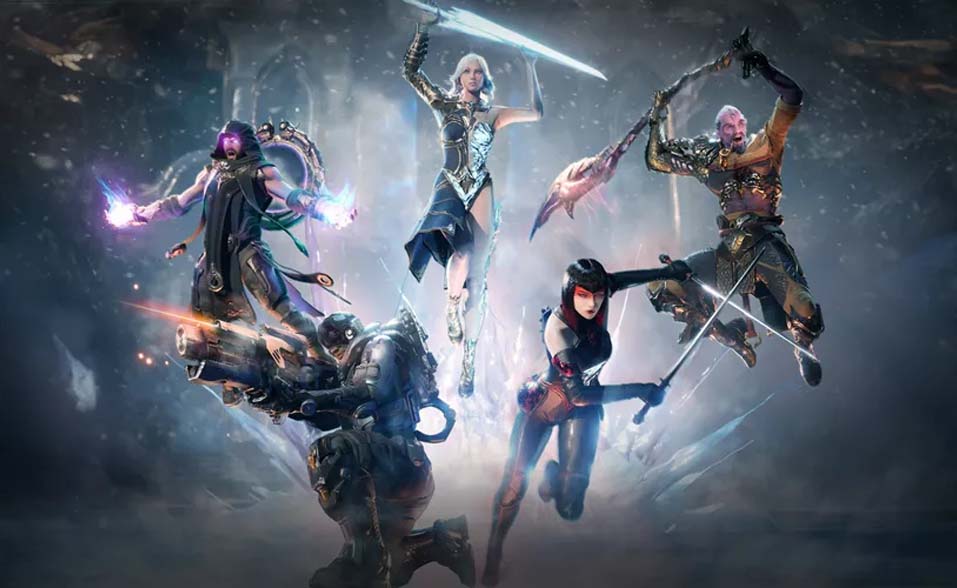 Omeda Studios announced that it raised $20 million in a Series A funding round led by Haveli Investments.

“Over the past year, we’ve been working together with our community to really define what a MOBA looks like in today’s day and age. Having a close relationship with our community has allowed us to iterate fast, and I think people are going to be extremely excited when they get their hands on the game in Early Access,” said Robbie Singh, founder, and CEO of Omeda Studios. “We decided to raise our Series A to accelerate development after the success from our earlier playtests; however, we weren’t just looking for money. What was most important to us was finding a partner who shared our vision for how we wanted to make games and believed in the power of community. When we met Brian Sheth, his team at Haveli, and Thomas Vu, it was clear that we all felt the same about the future of games.”

The funds will be utilized to expand hiring in preparation for the anticipated release of the company’s debut title Predecessor into Early Access at the end of this year.

Brian Sheth, Founder, CEO, and CIO of Haveli, said: “Robbie and his team have built an engaged community and game using a player-first approach that is incredibly exciting and holds the potential to rapidly become part of the pantheon of the great MOBAs. All of us at Haveli are looking forward to the great things to come from Robbie and Omeda.”

Predecessor is a MOBA game inspired by Epic Games‘ MOBA Paragon, which was made available for use after the company decided to shut it down in 2018. The game’s developers said Predecessor incorporates assets and gameplay mechanics from Paragon while also adding its own original ideas.

In other news, Bit Odd, a new studio founded by former Supercell developers, has raised €5 million ($5.24 million) in a funding round.