Noice Secures $5M To Develop A Social Platform For Gamers 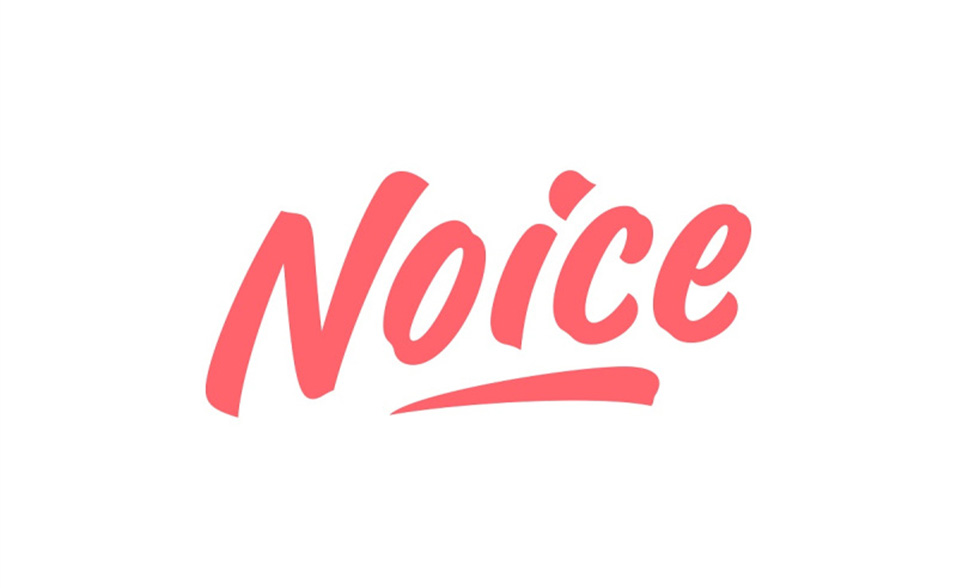 Noice has announced that it has raised $5 million in a funding round to develop a social platform for gamers. The investment will be directed toward developing the Noice platform.

“Noice is a social platform for gamers. When you’re designing for gamers, the first thing to think about is what does your audience like. They like to play games, and most social media is not like a game. It’s boring. We approach the whole thing, with this core innovation, as a social platform that is playful,” Laakkonen said.

“Our first round of funding is quite exceptional as Noice is backed by entrepreneurs who’ve founded incredible companies like Unity, Supercell, Wolt, Remedy and Playfish,” commented Laakkonen. “They know first-hand what it takes to build pioneering user experiences and to scale businesses to world class. We are honored that they see that same potential in Noice.”

The Helsinki, Finland-based startup is co-founded by Jussi Laakkonen, who is also the CEO. Laakkonen previously worked as executive VP of Unity as well as served as the director of business development at Bugber Entertainment.

Noice is currently developing the social platform, and the company said it is hopeful of releasing an open beta in early 2022. The startup now has 18 employees and is expected to hire an additional 15 people.

The company does not have any physical headquarters yet, but its workers are spread worldwide, with most of its workers based in Helsinki.