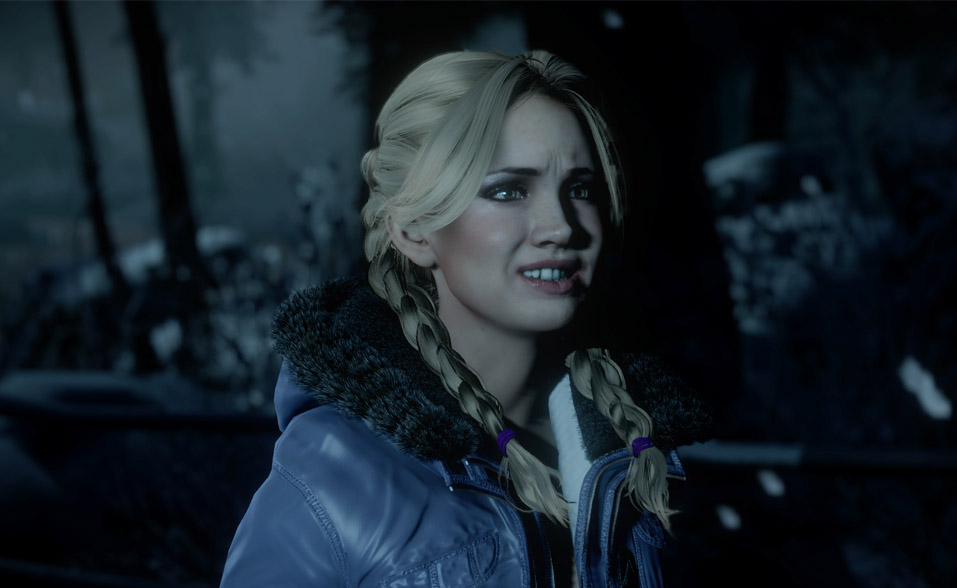 The financial details of the acquisition are unknown.

The UK-based studio, which earned a BAFTA, is well-known for its narrative games such as The Dark Pictures Anthology and the just-launched The Quarry. The acquisition follows after Nordisk purchased a 30.7% stake in the studio in March 2021.

Joe Samuels and Pete Samuels founded Supermassive Games in 2008. Since then, the company has grown to include over 300 talented developers who share the studio’s passion for exceptional production values and cinematic excellence.

The studio has won several accolades for immersive narrative games, which includes a BAFTA for the PS4 game Until Dawn. In 2019, the company released The Dark Pictures Anthology, its first IP, and most recently, The Quarry, a teen-horror game.

Pete Samuels, CEO of Supermassive Games, said, “It’s been a little over a year since Nordisk Games made an initial investment in Supermassive Games and our vision for the future. During that time, we have found that we share a lot of important values with Mikkel and his team, and we believe these values to be equally important to our existing commercial partners, who we will continue to support. Having had such a positive experience over the past year, it wasn’t a difficult decision when Nordisk Games wanted to explore increasing their investment. We have an exciting and ambitious growth strategy for Supermassive Games, and Nordisk Games ownership only enhances that. I’m hugely excited about where the security offered by this partnership and continued access to the expertise within Nordisk Games will take us next.”

“In the year we’ve worked alongside Pete and Joe and the whole Supermassive team, it’s been clear to us the amount of talent, as well as how much potential there is to further develop the kinds of story and narrative-driven games they excel at,” said Mikkel Weider, CEO of Nordisk Games. “In acquiring 100% of the studio, we’ll be able to increase our support to the team, and most importantly, continue the great working relationship we have with them.”

The Supermassive Games acquisition is part of Nordisk’s strategy to invest in game development and expand its portfolio of owned studios.

In other news, VR and AR company Resolution Games had acquired Stockholm-based VR company Zenz VR for an unknown sum.