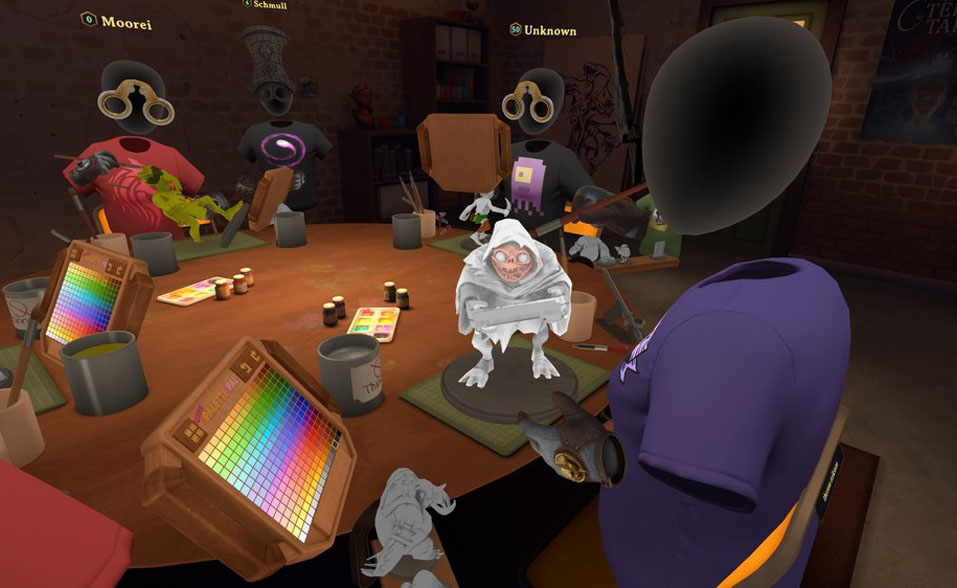 The acquisition is expected to strengthen and expedite the development of existing projects at Resolution Games. In addition, Resolution Games said it has no plans to integrate Zenz VR’s existing IP into its portfolio.

Resolution Games, which has developed acclaimed VR and AR titles like Demeo and Blaston, reported its fifth consecutive year of profitability for 2021. However, the company didn’t release any official figures initially, despite repeated attempts by various media in the gaming industry.

Tommy Palm, Resolution Games’ CEO, said, “As an early leader in VR games, we’ve had the opportunity to learn what works best for immersive play and what doesn’t. This experience puts us in a unique position to apply these learnings as we explore the next generation of technologies, including mixed and augmented reality. With VR headset sales seeming to double every year, and the rise of next-gen AR and MR at the doorstep, we find ourselves firmly planted in an era where the early movers will help to define what the next generation of play will be.”

Resolution Games has, for some time, been one of the more acquisitive companies in the VR industry.

The company is very keen to develop its portfolio and experiment with new technologies. Besides, this is not the first acquisition that Resolution Games has made in Sweden.

In 2019, Resolution acquired the Swedish developer Zero Index to further expand its library of VR and AR content. The company also closed a $25 million Series C financing round last July to raise the quality of its games and increase its IP portfolio.

NetEase didn’t reveal the investment amount, but reports suggest it could be in “millions” of dollars.