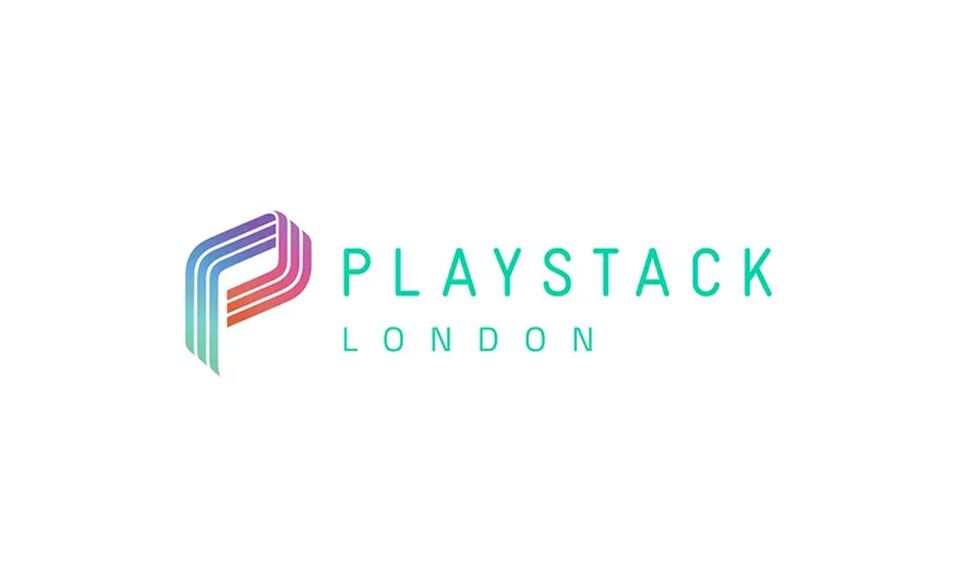 The financial details of the deal weren’t disclosed.

The acquisition brings together former EA employees under the Playstack umbrella after a 10-year gap. As per the agreement, Kevin Shrapnell, co-founder and CEO of Magic Fuel Games, will be the new Chief Operating Officer at Playstack.

The founders of Magic Fuel Games, Kevin Shrapnell, Rajan Tande, Kip Katsarelis, And Chi Chan, had prior experience developing major AAA titles at Electronic Arts, including the super-popular SimCity franchise. They subsequently formed Magic Fuel in 2015 to focus on the simulation and city-building genres.

Harvey Elliott, Chief Executive Office at Playstack, said: “I have a great deal of respect for the leadership team of Magic Fuel Games, having worked with them at EA, and I am delighted to be working alongside them again through this acquisition. The addition of Magic Fuel brings further IP to the Playstack portfolio, adds revenue to 2022 and 2023 operations, and allows us to accelerate our strategic ambitions.”

Kevin Shrapnell, CEO at Magic Fuel Games, commented: “We have long admired the way in which Playstack approaches game publishing and are thrilled to become part of this exciting organization.  Magic Fuel and Playstack have a shared belief in the untapped potential that simulation-based games present, and we are delighted to be able to add our passion and expertise for this genre to that of the Playstack team.”

Playstack’s expertise in game publishing and Magic Fuel’s success in the simulation and city-building games market makes this acquisition a great fit.

This new collaboration brings together the expertise of both Playstack and Magic Fuel Games, resulting in fun and engaging games for gamers while also adding to Playstack’s senior leadership team with fresh perspective and knowledge.

Under Playstack’s banner, Magic Fuel Games will develop new games that will be released in 2023 and beyond. Playstack claimed that it would provide the Magic Fuel team with all “the resources needed to help them reach their full potential.”