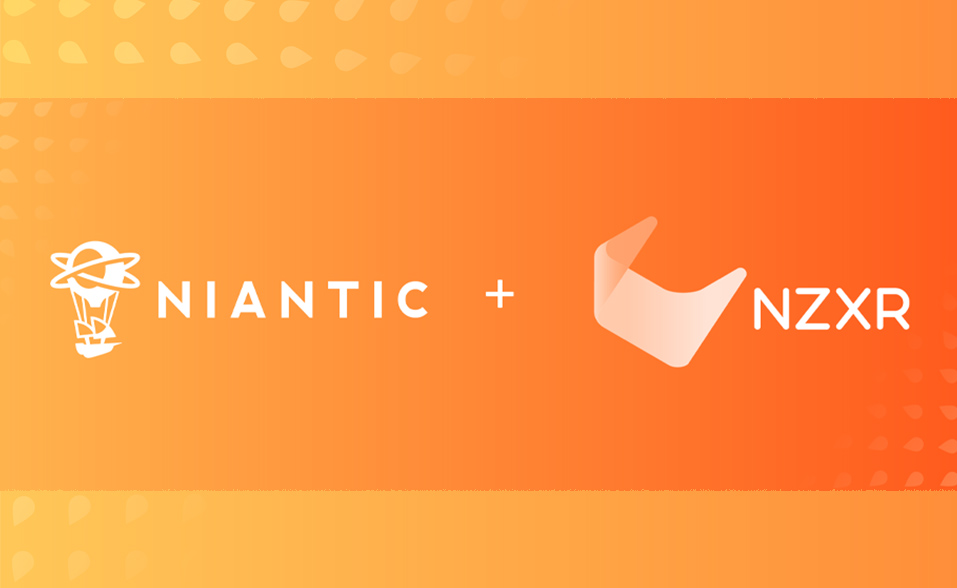 San-Francisco-based developer Niantic announced that it had acquired augmented reality outfit NZXR for an unknown sum.

With it base in New Zealand, NZXR was founded in 2020 by former developers of AR company Magic Leap’s Wellington division. The developers were laid off when Magic Leap reshifted its focus and made massive layoffs at every division of its global operations.

Since then, the NZXR team has created AR experiences for other firms, most notably, Destination Mars. The company also assisted other developers with their AR projects, such as Skatrix, the first-ever AR skateboarding game by Reality Crisis.

NZXR also developed the software for AR headsets from Magic Leap and Qualcomm.

During this period, NZXR was also collaborating with Niantic on several projects.

Dennis Hwang, Niantic’s VP of visual and interaction design, said, “NZRX will become an integral part of the design and development of multiplayer real-world AR experiences unique to Niantic.”

Following the acquisition, the team at NZXR will become a part of Niantic’s design and development of multiplayer real-world AR experiences.

Niantic is the creator of Pokémon Go, one of the most popular mobile apps. It’s also the creator of augmented reality mobile game Ingress and its reboot, Ingress Prime, which may be relatively lesser-known but has a lot more potential.

The NZXR team also spoke about the acquisition in a released statement saying, “We’ve found our counterparts at Niantic to be welcoming and excited to collaborate, open to feedback, and quick to share knowledge. When Niantic approached us about a permanent partnership, it felt like a natural fit.”

This is Niantic’s fifth acquisition it made in the past year after it purchased Scaniverse, Lowkey, Hoss, and 8th Wall.

In November 2021, Niantic first revealed its plans to open up the Lightship development kit, when it announced that it would release its AR tools as part of the package.

In other news, Ukraine-based Room 8 announced that it acquired art studio Massive Black for an unknown sum.

Room 8 has worked with Bethesda, Ubisoft, Amazon, Activision, EA, and other firms on mobile SKU publishing and art production.