Qiiwi Games Acquires Playright Games In A Deal Worth $1.1M 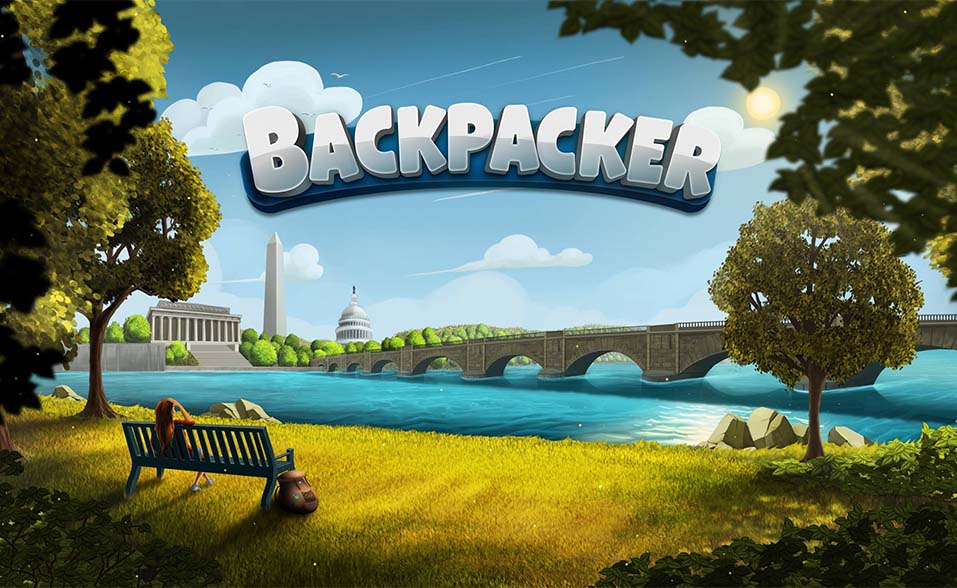 Qiiwi Games announced that it acquired a majority stake in British studio Playright Games for around $1.1milion.

According to the terms of the deal, Qiiwi Games will acquire 63.75% of the shares of Playright Games worth $540,000. Qiiwii will pay an additional $500,000 in order to acquire the remaining 36.25% shares from Playright if they successfully meet their revenue targets.

“We are very excited and happy to now bring Qiiwi in as a majority owner in Playright,” said Rechter. “Evtim and I had worked together before on several gaming projects, where we gained experience that we together brought into our work with Playright. Now we take this experience and insights with us to Qiiwi, where we see many synergies between the companies. We are really looking forward to driving Qiiwi’s progress and helping the company expand into the continuously growing hyper-casual market.”

“The company’s goal is to build engaging yet simple gaming experiences, so-called “game loops” that can work both with and without any deeper meta-elements,” commented Trenkov.

Playright has the vision to create exciting but simple mobile games. They are also developing products for people who have never played the game before to make it more accessible and appealing. Furthermore, the studio said its development process is focused on providing a smoother and polished gaming experience with their games.

Trenkov, who has 8 years’ experience in the mobile games industry under his belt, is an accomplished game developer. Previously, he worked in the game design and development roles in various major gaming companies, including Square Enix, Gameloft, and NaturalMotion (owned by Zynga). Prior to the acquisition, Trenkov and Qiiwi Games have partnered to develop and launch one of Qiiwi’s hits, Backpacker.

Rechter was a co-founder of Big Blue Parrot, the studio behind the turn-based poker game Poker Friends, which Playtika later acquired.

Now, as a subsidiary of Qiiwi Games, Playright will be working to accelerate Qiiwi’s entry into the expanding and emerging market of hypercasual games.