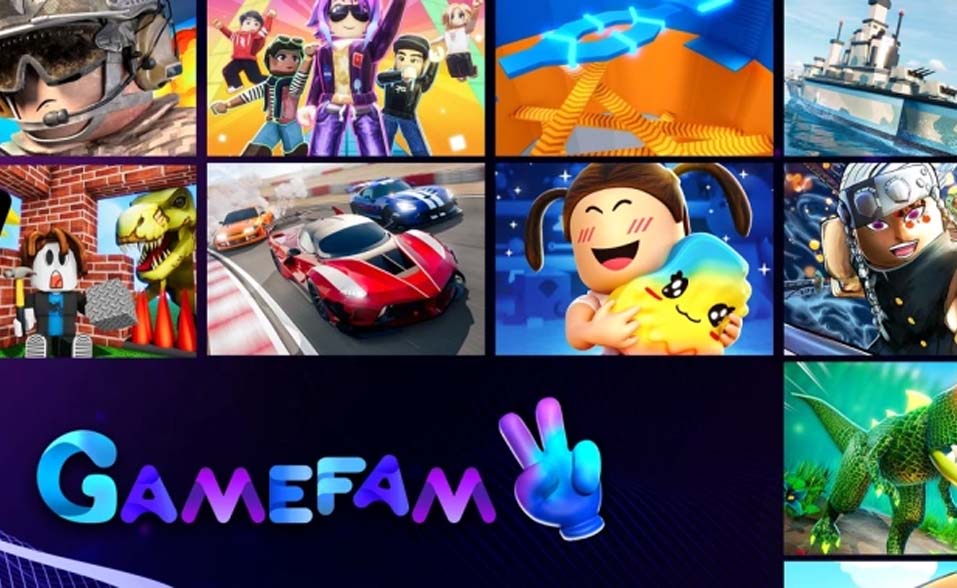 Gamefam announced that it raised $25 million in a Series A funding round to develop more games on “metaverse platforms” like Roblox and Minecraft.

Gamefam said the money was used to expand its staff to over 100 people and explore ways to collaborate with more companies and brands on user-generated content platforms.

“I think that it’s going to be an incredible growth segment for the video game industry at large,” said Joe Ferencz, Gamefam CEO. “I think everybody sees that you cannot deny the creative force of hundreds of thousands of citizen creators, bedroom developers, making content out of passion. That is going to lead to incredible ideas and humongous franchises. These platforms like Roblox are giving these creators the tools to chase their own dreams, and some of them will inevitably come up with things that are going to change the world of gaming and entertainment, as we know it.”

“Metaverse gaming platforms are a new media vertical for brands,” said Konvoy Ventures managing partner Josh Chapman. “Gamefam is at the forefront of building and monetizing mass audiences as they continue to deliver entertaining and social experiences for millions of players. We are thrilled to lead their Series A round and be in their corner for this journey.”

Gamefams’ portfolio at Gamefam receives over 25 million visits each day and over 75 million hours of gameplay each month. The studio was launched in 2019 and has created several titles for the Roblox game library as a publisher and developer. Some notable games include All-Star Tower Defense, Twilight Daycare, and Tower of Misery.

In other news, Ramen VR, the creators of MMO Zenith: The Last City, have secured $35 million in a Series B funding round, which the studio intends to use to expand its workforce and accelerate game development.