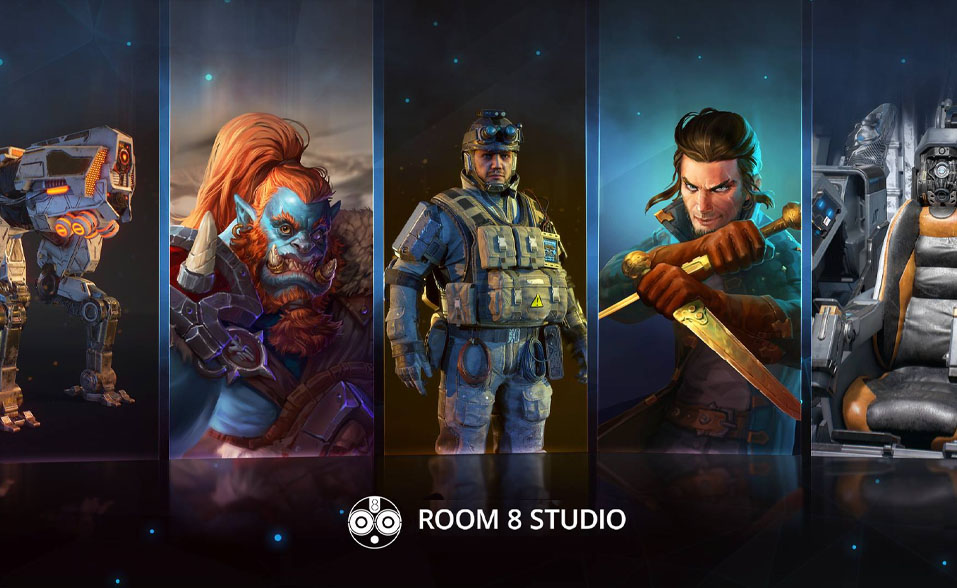 Room 8, however, didn’t disclose the financial terms of the deal.

PUGA Studios is also based in Brazil and has provided production services for major game developers, including Gearbox software, Kwalee, and Jam City.

“PUGA joining Room 8 Group is another step forward in our ongoing global expansion, including offices, teams, and service offerings. We unite in one group of top-class complex art solutions and stylized art productions; it goes across all stages of creative game development, from early pre-production through post-production and into live ops”, said Sviatoslav Pohrebnoi, Room 8 Group Chairman.

With this acquisition, Room 8 will have access to new resources that will help it expand and grow in foreign markets.

Rodrigo Carneiro, PUGA Studios CEO, said, “We’re thrilled to expand our creative services through this cooperation with Room 8 Group. It’s more than just business and expansion; it’s about culture, the value of relationships, and building solid partnerships. These characteristics align with Room 8 Group. Joining forces will allow us to offer more in-depth solutions for a broader clientele as PUGA strives to develop on the visual of any creative industry standard.”

Room 8 has been working on its global expansion for several years now, and with the acquisition of PUGA, it is closer to reaching its goal.