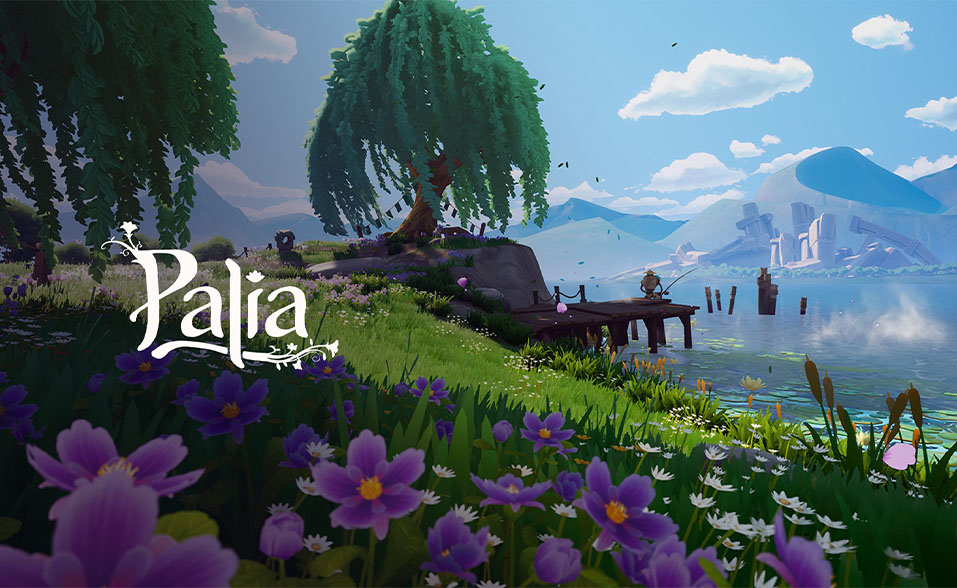 Singularity 6 announced that it has raised $30 Million in a Series B funding round.

The Los Angeles-based studio said the investment would fuel the development and launch of Palia, a massively multiplayer online or MMO game.

“It’s an MMO where players get to make a new life, build their own home, find a new identity in the world,” Leung commented. “They can meet and befriend the compelling cast of characters that we paid for the world. And they can experience the evolving world narrative that we’re going to tell on a grand scale with all the players in the community.”

“We were overjoyed at the positive reception of Palia’s public reveal,” said Leung. “The incredible response from the community has further invigorated us in our pursuit to deliver an immersive online world where players can feel like they truly belong. Creating that experience may have seemed like a daunting prospect, but with all of the support and encouragement we’ve received, we are more heartened than ever.”

Earlier this month, Singularity 6 unveiled its debut game Palia. This community simulation MMO is perfect for anyone who wants to connect with people from all over the world and take on challenges as a group. The game will soon be made available to select players in pre-alpha form.

Singularity 6 was founded in 2018 by Anthony Leung and Aidan Karabaich.  The duo previously worked at Riot Games, where they served as CEO and game director and, respectively.

Singularity 6 promotes the title as a “community simulation MMO set in a high fantasy world.” It is a peaceful game that will encourage gamers who want an immersive experience with friends and family alike to forge friendships over their shared goals of building new lives for themselves within this beautiful, fantastical world.

The Singularity 6 team of talented individuals come from Blizzard, Riot Games, Epic Games, and Sony. Currently, the firm has 56 people under the direction of CEO Anthony Leung, who said to continue recruiting top talent with this funding.