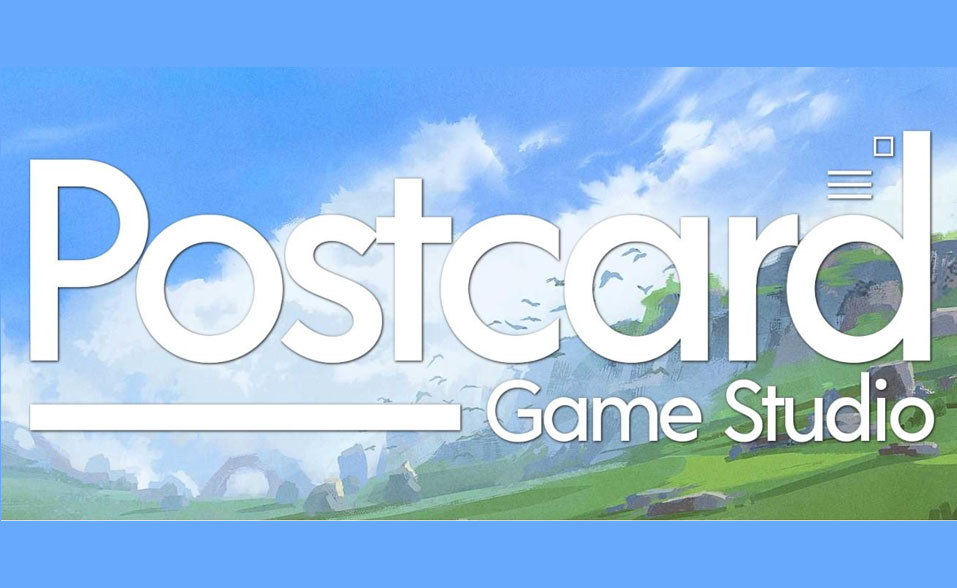 Smilegate, the South Korea-based video game company well-known for its hits Crossfire series and MMORPG Lost Ark, revealed it had made a seed investment totaling $3.5 million in Postcard Game Studio.

Postcard Game Studio is based in Irvine, California.

“Knowing the game we’re going to make alongside the studio and culture we’re building, this will provide us with an opportunity to take our years of experience to the next level, especially with the support of Smilegate, who is helping to achieve our vision. With their massive industry success and expertise in enabling developers to perform their best work, they’re truly the perfect collaborator,” said Postcard Game Studio CEO and game director Ray Almaden.

Ray Almaden, the CEO and Game Director of Postcard Game Studio, has 17 years of expertise creating AAA games for Microsoft Xbox, Sony, Ubisoft, and Electronic Arts. He has worked on titles such as Splinter Cell: Double Agent, Halo 4, Killzone 2, Uncharted 4: A Thief’s End, The Last of Us: Part II, and most recently, Horizon Forbidden West.

“When we connected with the team at Postcard Game Studio and understood Ray Almaden’s vision for a truly original open-world FPS RPG, it was clear that our ambitions and core values were aligned,” said Harold Kim, VP of business development at Smilegate. “Investing in Ray’s studio will help Smilegate continue our expansion within the Western market. Smilegate will continue to discover and invest in talented developers to develop franchises that can be loved by game fans around the world.”

Postcard Game Studio is the second western video game company Smilegate has invested in. The company earlier invested in That’s No Moon Entertainment in July 2021.

In other news, Lightforge Games has raised $15 million in its second Series A funding round. The fully-remote video game studio will use the investment to develop its first yet-to-be-announced RPG.