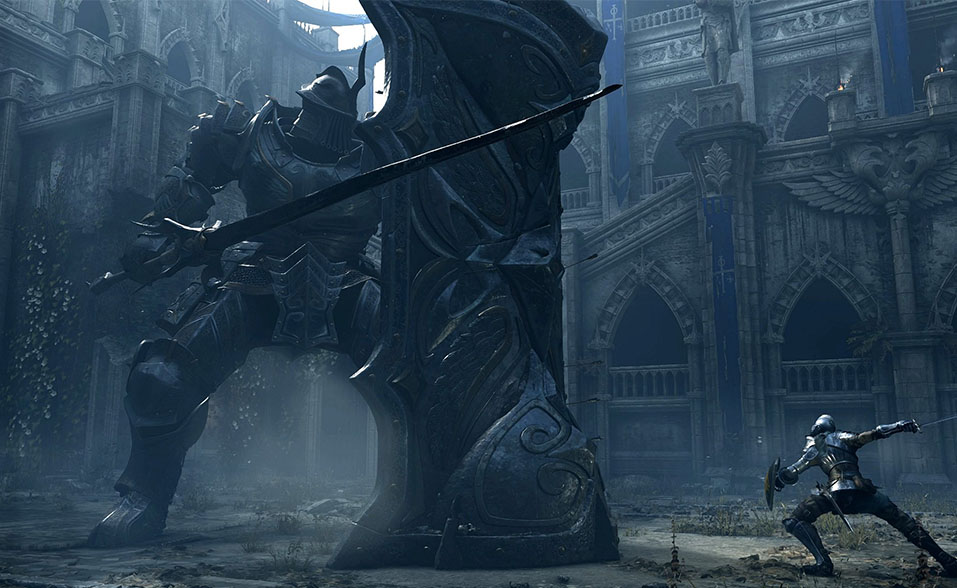 You might know this or not — some of the best PlayStation titles are remastered or remakes of the older titles, such as Shadow Of The Colossus and Demon’s Souls remakes. So, it’s not surprising that Sony Interactive Entertainment has acquired Bluepoint Games, a studio that specializes in remastered titles.

Sony has been integral to the success of Bluepoint Games. The PlayStation maker had been collaborating with Bluepoint since its foundation 15 years ago. Sony published Bluepoint’s first game, Blast Factor for the PS3, back in 2006.

“From the exceptional PS5 remake of Demon’s Souls to the critically acclaimed PS4 remake of Shadow of the Colossus and remasters of fan favorites like Uncharted: The Nathan Drake Collection, Bluepoint has built a name for itself by creating some of the highest-quality remasters and remakes in the industry,” PlayStation Studios head Hermen Hulst said in the PlayStation blog. “With each of its projects, Bluepoint has raised the bar on console-defining visuals and gameplay, and the studio’s vast expertise in world building and character creation will be a huge plus for future PlayStation Studios properties.”

Furthermore, the Austin-based studio worked for the remasters and remakes of several Sony titles, including God of War, Gravity Rush, Uncharted: The Nathan Drake Collection, Shadow of the Colossus, and most recently Demon’s Souls.

“Our next project, we’re working on original content right now. We can’t talk about what that is, but that’s the next step in the evolution for us,” said Marco Thrush, the President of Bluepoint Games. “PlayStation has such an iconic gaming catalog, and for us, there’s been nothing better than to bring some of gaming’s masterpieces to new players,” Thrush said on the PlayStation Blog Thursday. “Becoming a part of PlayStation Studios empowers our team to raise the quality bar even further and create even more impactful experiences for the PlayStation community.”

Demon’s Souls has sold more than 1 million copies as of September 19th, according to Sony Interactive Entertainment (SIE).

Though Bluepoint Games’ portfolio wholly consists of remasters, remakes, or working for other developers’ projects, the studio said it wants to rewrite its legacy by developing an original game for PlayStation, according to an IGN report.

Sony has been throwing a lot of money at acquisitions lately, but they’re not done yet and maybe buying even more companies soon.

Bluepoint Games is SIE’s fifth high-profile acquisition in the last six months of 2021. The company bought the fighting game tournament Evo in March.

In June, Sony announced that it acquired Resogun and Returnal developer Housemarque, and Dutch developer specializing in PC ports, Nixxes Software, two days later. The company’s most recent purchase is Firesprite, the developer of The Persistence and The Playroom.