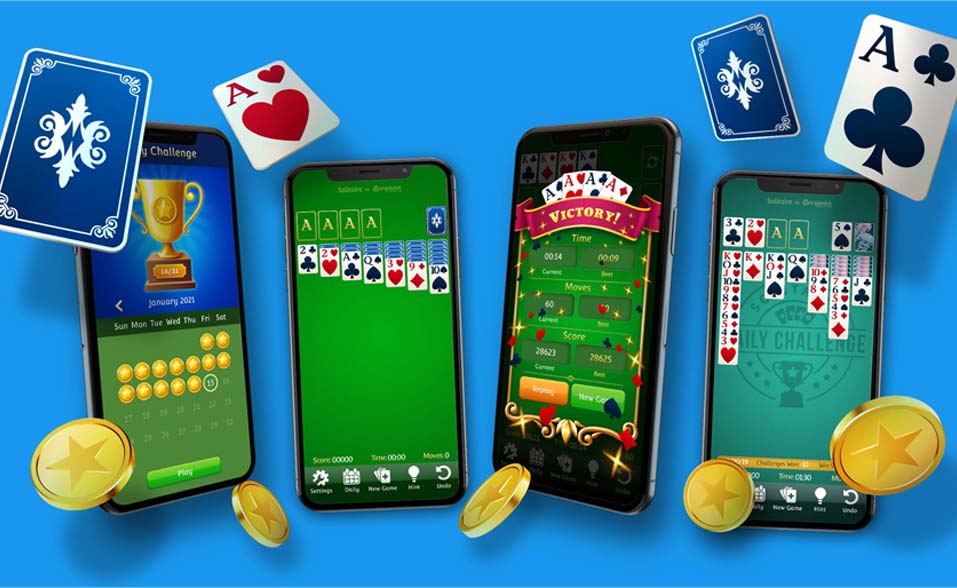 UK-based mobile game developer Tripledot Studios said it had raised $116 million in a Series B financing round.

20VC led the funding round, which was backed by Access Industries, Lightspeed Venture Partners, and Eldridge.

Tripledot Studios announced that the investment would be used to expand its game portfolio and for acquiring other developers.

The recent investment has valued the company at more than $1.4 billion, making it one of the newest unicorns in the UK.

“The goal is to build a generational, once-in-a-lifetime company,” said Tripledot co-founder and chief operation officer Akin Babayigit. “We have a robust pipeline of games; we launched 4 titles already this year, with much more to come. We also plan to be very active on the M&A front. Our expertise in user acquisition, monetization, and data-driven product iteration allows us to scale our games quickly and very profitably.”

This is Tripledot’s second fundraising event. In April 2021, the studio raised $78 million in a Series A funding round and opened a development studio in Barcelona, Spain.

Tripledot was founded in 2017 by Akin Babayigit, Lior Shiff, and Eyal Chameides. The studio has been successful since its inception. Considering the proceeding of this funding round, the company has received $202 million in total.

Tripledot is most recognized for its hit puzzle games such as Woodoku and a variation of solitaire, which have millions of downloads on mobile app stores.

Casual mobile gaming has become extremely popular and lucrative In the UK. After a surge in popularity, the puzzle game Wordle, created by British engineer Josh Wardle, was acquired by the New York Times for more than $1 million.