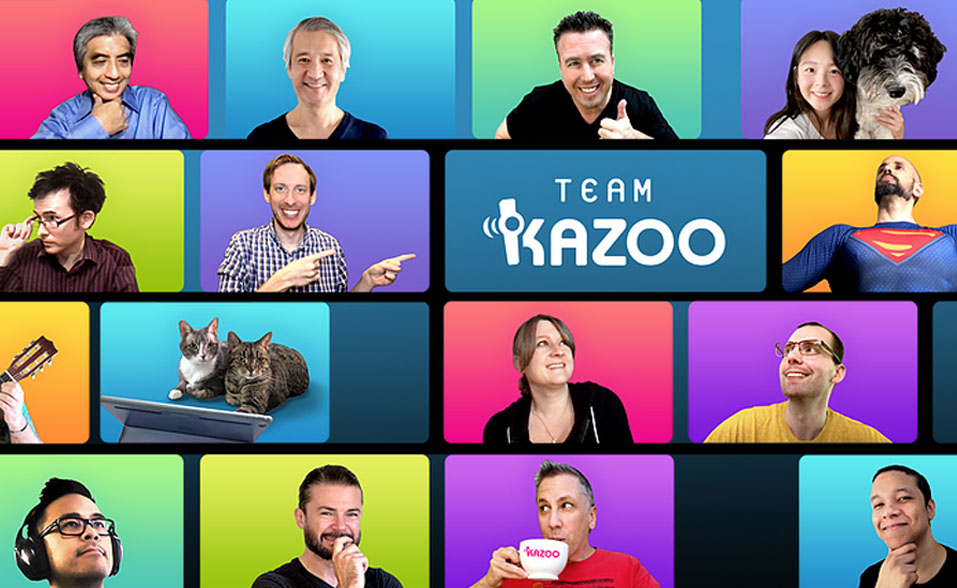 Remote mobile games startup Kazoo Games announced it secured a $12 million investment in a Series A funding round.

The financing round was spearheaded by Singapore-based Garena, the publisher of the battle royale game, Free Fire.

Kazoo Games said the investment will be used to develop casual and mid-core games and hire more developers for its upcoming releases.

Kazoo’s current workforce stands at 15, and the studio said it intends to double its team size to more than 30 developers.

“Sean and I believe exceptional games are made with love and care, and that passion is our foundation for Kazoo,” Schulman said. “This investment round enables us to rapidly grow our team as we make games that matter to players.”

Ro also commented on the funding round. “Our team knows how to deliver incredible mobile experiences to our players that are as accessible and fun as casual games with the depth of midcore games,” Ro said. “Developers who share our dedication for excellence should join us,” he said.

Kazoo Games is based in California and is led by David Schulman and Sean Ro. Schulman is the CEO, while Ro serves as the chief creative officer.  The pair previously worked on mobile games at Jam City and Disney. Their games have been downloaded more than 500 million times and generated hundreds of millions in revenue.

Following the acquisition, the studio’s Co-Founder and CEO Jesse Houston said the acquisition would help both companies collaborate on areas they haven’t previously focused on.