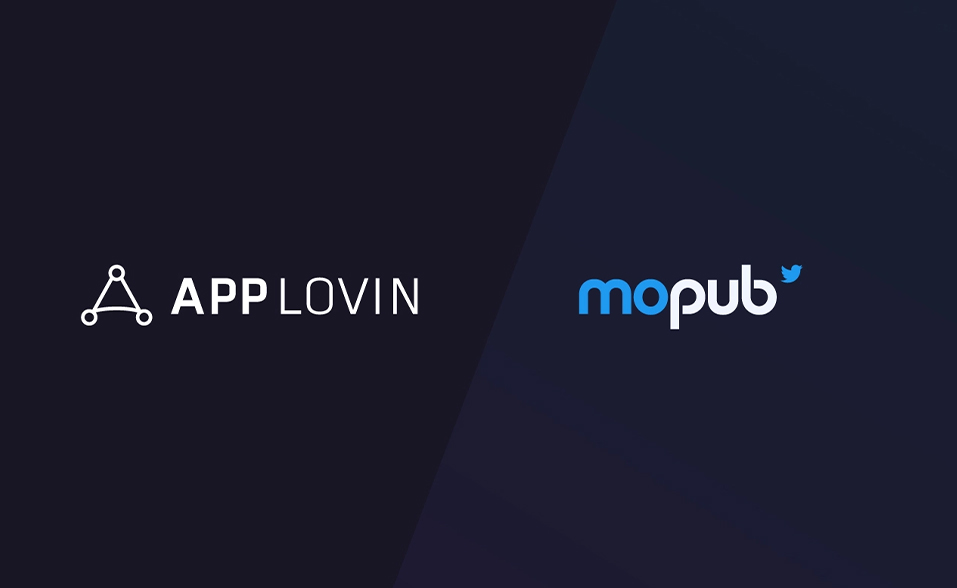 Apparently, the pace of mergers and acquisitions in the mobile game and ads sector is on a furious upward trajectory.

Mobile games & apps studio AppLovin has announced that it acquired a mobile ad service outfit MoPub from Twitter for $1.05 billion in cash.

“We are excited by the opportunity to grow the AppLovin platform and further enhance our publisher monetization tools through this strategic transaction,” said AppLovin co-founder and CEO Adam Foroughi. “We welcome the MoPub team, and together we will work diligently to combine the best of MoPub into the AppLovin software platform.”

As part of the deal, AppLovin plans on integrating key features from MoPub into its existing services. The deal is expected will finalize in the next few months.

Jack Dorsey, Twitter CEO, commented: “This transaction increases our focus and demonstrates confidence in our revenue product roadmap, accelerating our ability to invest in the core products that position Twitter for long-term growth and best serve the public conversation.”

Ned Segal, Twitter CFO, said, “The sale of MoPub positions us to concentrate more of our efforts on the massive potential for ads on our website and in our apps. We plan to accelerate product development and replenish the near-term revenue loss, with the goal of improving our time to market to deliver on our previously stated goal of at least doubling total annual revenue from $3.7 billion in 2020 to $7.5 billion or more in 2023.”

MoPub, which specializes in-app monetization solutions, was first acquired by Twitter for around $350 million in 2013. The acquisition proved profitable for the social network as MoPub generated more than $188 million in revenue in 2020 alone.

AppLovin also provides monetization services to game developers. The company itself owns 12 studios with more than 200 games on its portfolio, such as Peoplefun, Wordscapes developer, and MachineZone, the studio behind the hit Game of War, to name a few.

Earlier this year, the company went public, raising $1.8 billion in an IPO.