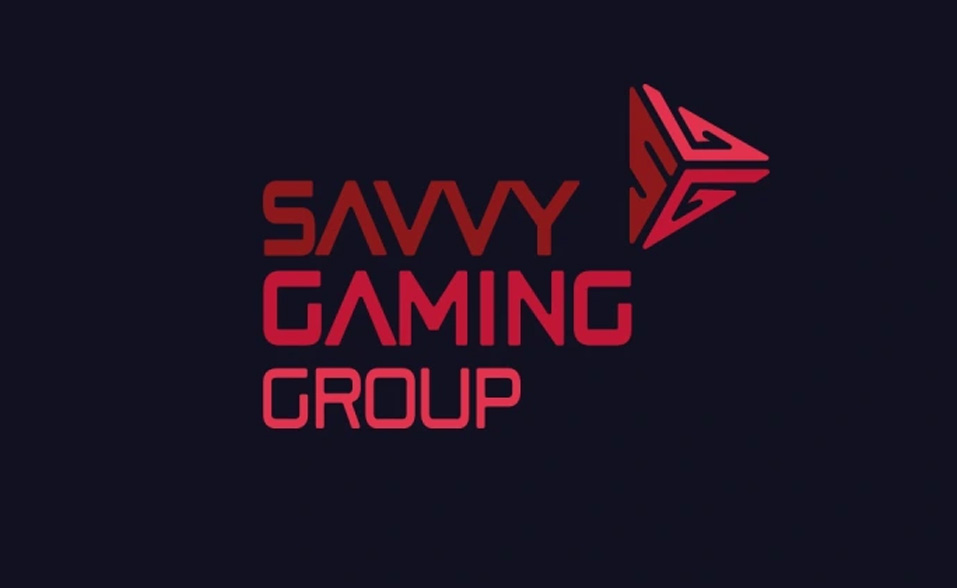 Savvy Gaming Group said the deal is worth $1 billion, equivalent to around 8.1% of Embracer’s overall shares.

“Over the past few years, Saudi-based entities have become one of the most significant investors in the global gaming market, and the games market in MENA is one of the world’s fastest-growing, with $5.7B in 2021 revenues and more active gamers than either the US or Western Europe,” said Embracer founder and CEO Lars Wingefors. “Our relationship with Savvy Gaming Group will enable us to set up a regional hub in Saudi Arabia, from which we will be able to make investments across the MENA region, either organically, via partnerships, joint ventures, or via acquisitions of companies led by strong entrepreneurs.”

The Public Investment Fund is a sovereign wealth fund set up by the Saudi government to invest on its behalf. The PIF was founded with the express purpose of increasing Saudi Arabia’s prosperity and protecting it from the effects of an ebbing oil industry. According to OPEC, oil and gas earnings account for half of Saudi Arabia’s GDP and two-thirds of its export revenue.

The Saudi government has ploughed money into the PIF in an attempt to make it the world’s biggest sovereign wealth fund, with a view to using it to bankroll the kingdom’s ambitious Vision 2030 reform program. The PIF has stakes in some of the world’s most recognizable companies, including Uber, Twitter, Snapchat, Magic Leap, and Tesla.

In late May, PIF bought a 5% stake in Japanese developer and publisher Nintendo for $874 million. It also owns minority stakes in Nexon and Capcom, worth $1 billion combined.

The fund also became the majority stakeholder in South Korea-based developer SNK when it bought a 96% stake in the Kings of Fighters developer in April 2022.