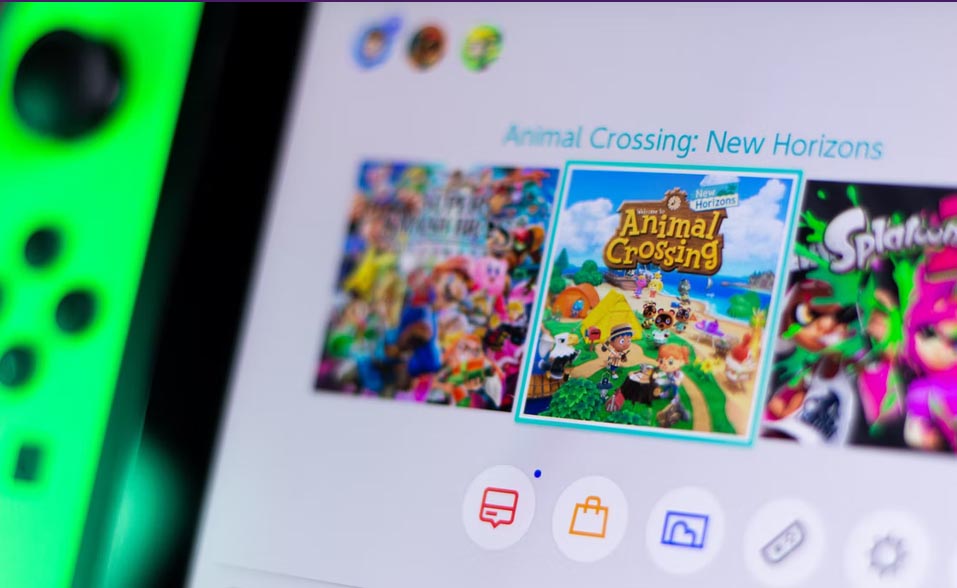 Saudi Arabia’s Public Investment Fund (PIF) announced that it had bought a 5.01% stake in Nintendo.

According to the PIF, it acquired this stake “for investment purposes.”

According to Bloomberg, this makes PIF the fifth-largest shareholder in the Kyoto-based company. Neither Nintendo nor PIF disclosed the exact amount of the investment. A spokesperson for Nintendo reportedly told Bloomberg that it had heard about the investment through news reports and would not comment further.

However, The Financial Times estimates the Saudi investment to be close to $2.98 billion.

Nintendo is a major player in the esports world and is the publisher of some of the world’s most recognizable names in gaming, such as Super Smash Bros. Ultimate and Street Fighter.

The Nintendo news is just the most recent and most high-profile of a slew of PIF investments in the video game business.

It’s already bought a 5% stake in Capcom and Nexon, both of which are Korean but trade on the Tokyo Stock Exchange. Back in 2021, the PIF acquired $3 billion in lesser stakes in American video games publishing behemoths,
Electronic Arts, Activision Blizzard, and Take-Two.

In April this year, PIF acquired a 96% stake in The King of Fighters and Metal Slug developer SNK.

The Public Investment Fund is a sovereign wealth fund that invests on behalf of the nation. The PIF was formed to increase the wealth of Saudi Arabia and insulate the Saudi economy from the effects of a declining oil sector. According to OPEC, oil and gas revenues are responsible for half Saudi Arabia’s GDP and two-thirds of its exports.

PIF invests in numerous different sectors, including the video games industry. A $3.5 billion, 5% stake in Uber is PIF’s most significant investment. It has smaller stakes in Facebook, Disney, and Boeing as well. In 2021, PIF led a group of investors that bought the Newcastle United Football Club of the English Premier League.

However, not everybody is on board with some of PIF’s more controversial investments. For example, in 2020, following community outrage over Saudi Arabia’s human rights record, esports tournament organizer BLAST and Riot Games discontinued their collaboration with NEOM, a Saudi Arabian futuristic city project.