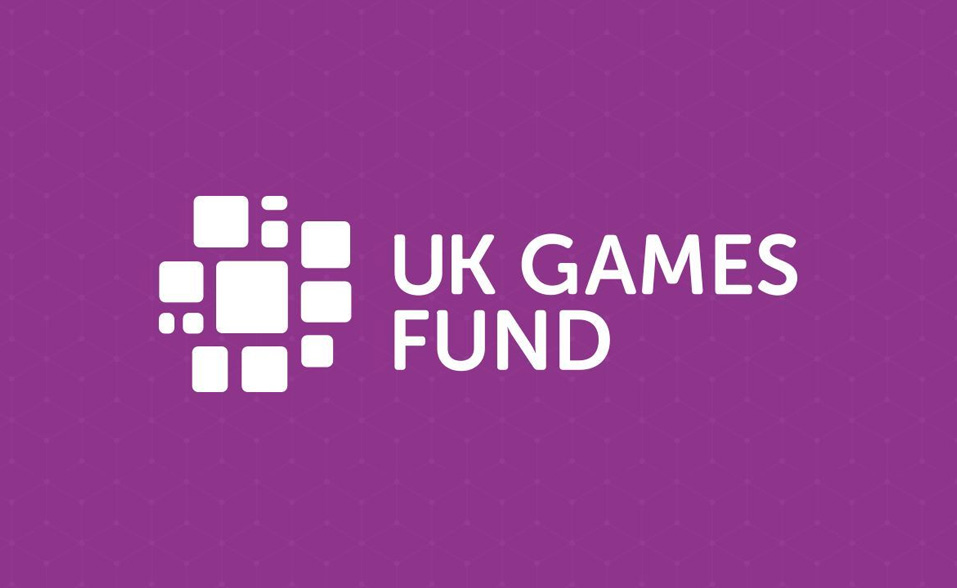 The UK Games Fund announced that it had received a further $9.78 million (£8 million) in funding from the UK government to support UK’s early-stage independent game developers.

The UK Games Fund, founded in 2015, said the UK government will provide the money over a three-year period. The cash will be provided to eligible start-ups looking for early-stage funding support and studios and solo creators developing new video games across the UK.

Dr Jo Twist OBE, CEO of Ukie, commented: “Ukie has consistently called for the invaluable UK Games Fund to be extended, and this is a welcome vote of confidence in our thriving games industry. The UK sector is a global success story that is both a critical exporter and a source of extensive inward investment. This support will help the next generation of businesses access the finance they need to build the games to do that while creating high-value jobs across the whole country.”

Culture Secretary Nadine Dorries said, “The creative industries in the UK are truly world-class, and I am committed to doing everything I can to support their innovative work as they continue to thrive.”

Paul Durrant, Director, and CEO at UK Games Talent and Finance said, “It’s a massive honor to be able to continue our work. Our community has already demonstrated their amazing creative capacity and given the UK’s early-stage games dev ecosystem a massive boost. Now we can do a whole lot more.”

The UK Games Fund has been instrumental to get a number of studios off the ground, including Roll7 which was acquired by Private Division, a subsidiary of Take-Two Interactive back in November 2021.

In January this year, the UK Games Fund gave out £6000 in funding to 12 independent studios to aid concept development. Since its inception in 2015, the Dundee-based initiative has supported over 170 projects valued at more than £5.7 million.

There has been a trend of small, independent developers getting funding and attention from publishers and platforms in recent years. So it is good to see the government put more money into the UK Games Fund to help these developers create new and innovative games.

Recently, the Black Game Developers Fund, an initiative by the publisher Humble Bundle, announced that it would finance video game projects by black game developers and black-led studios.